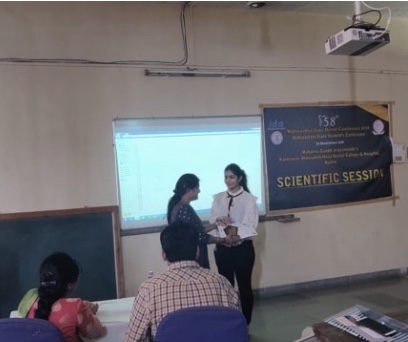 page article inside on "The other side of my life" 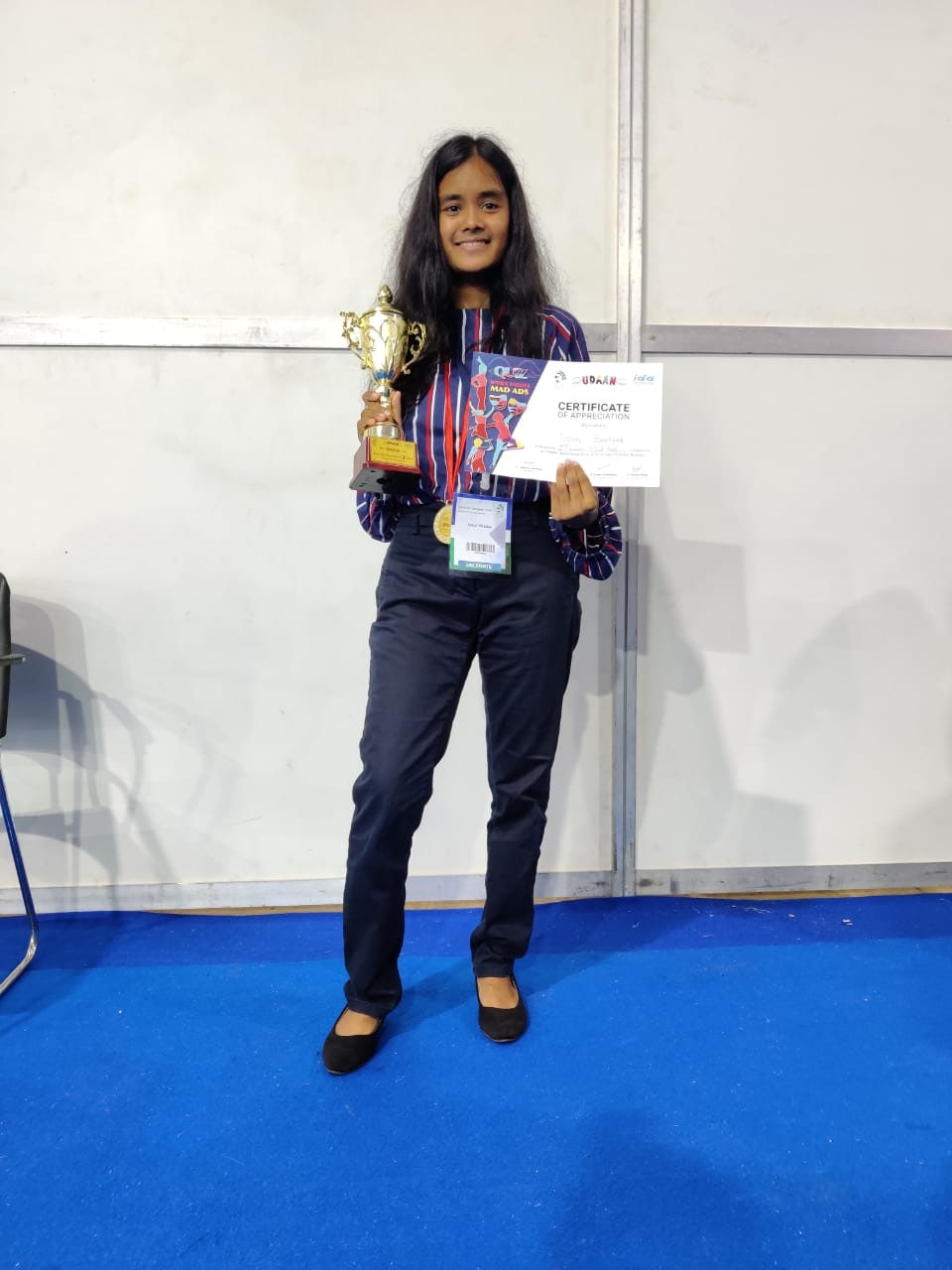 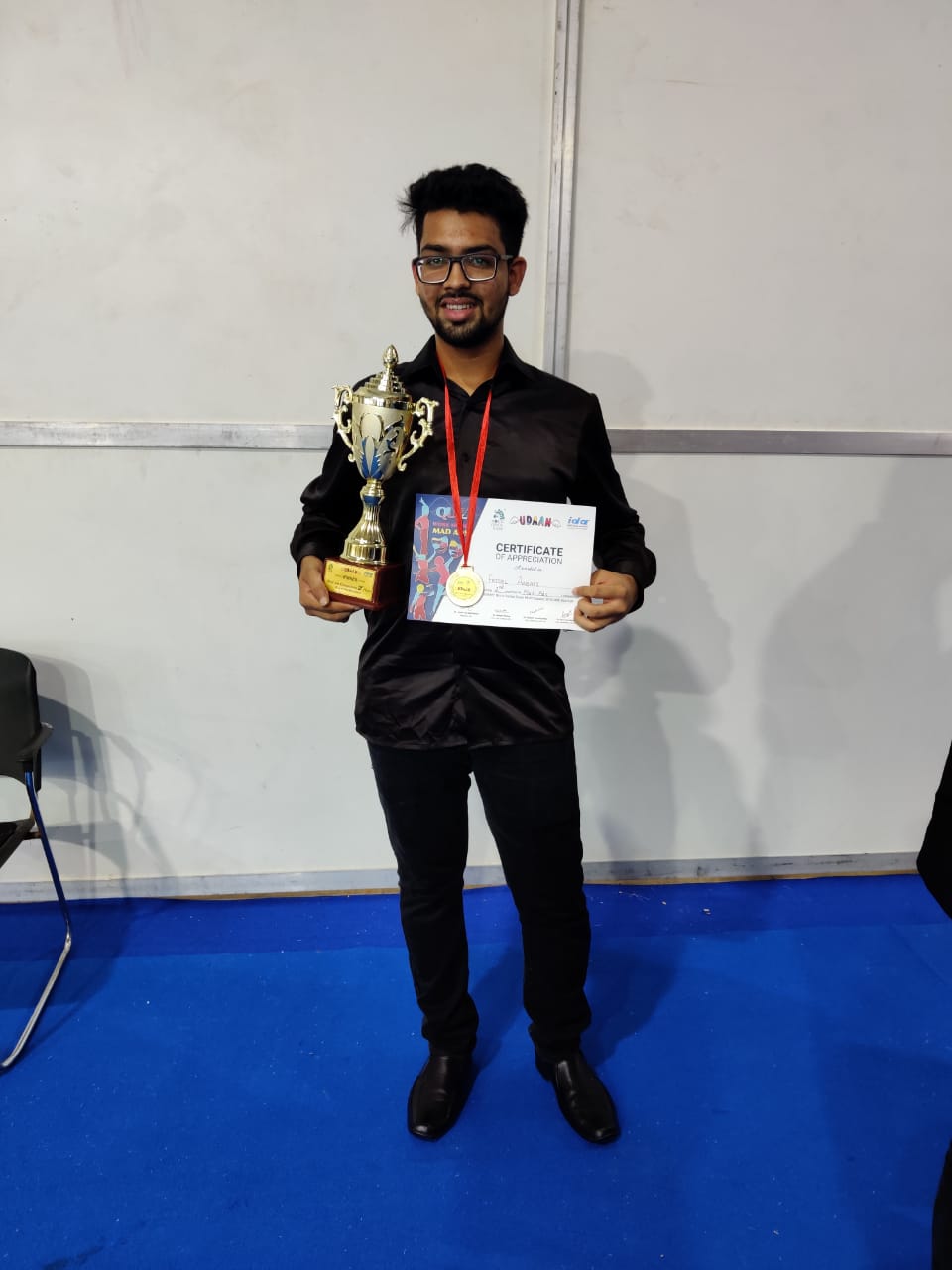 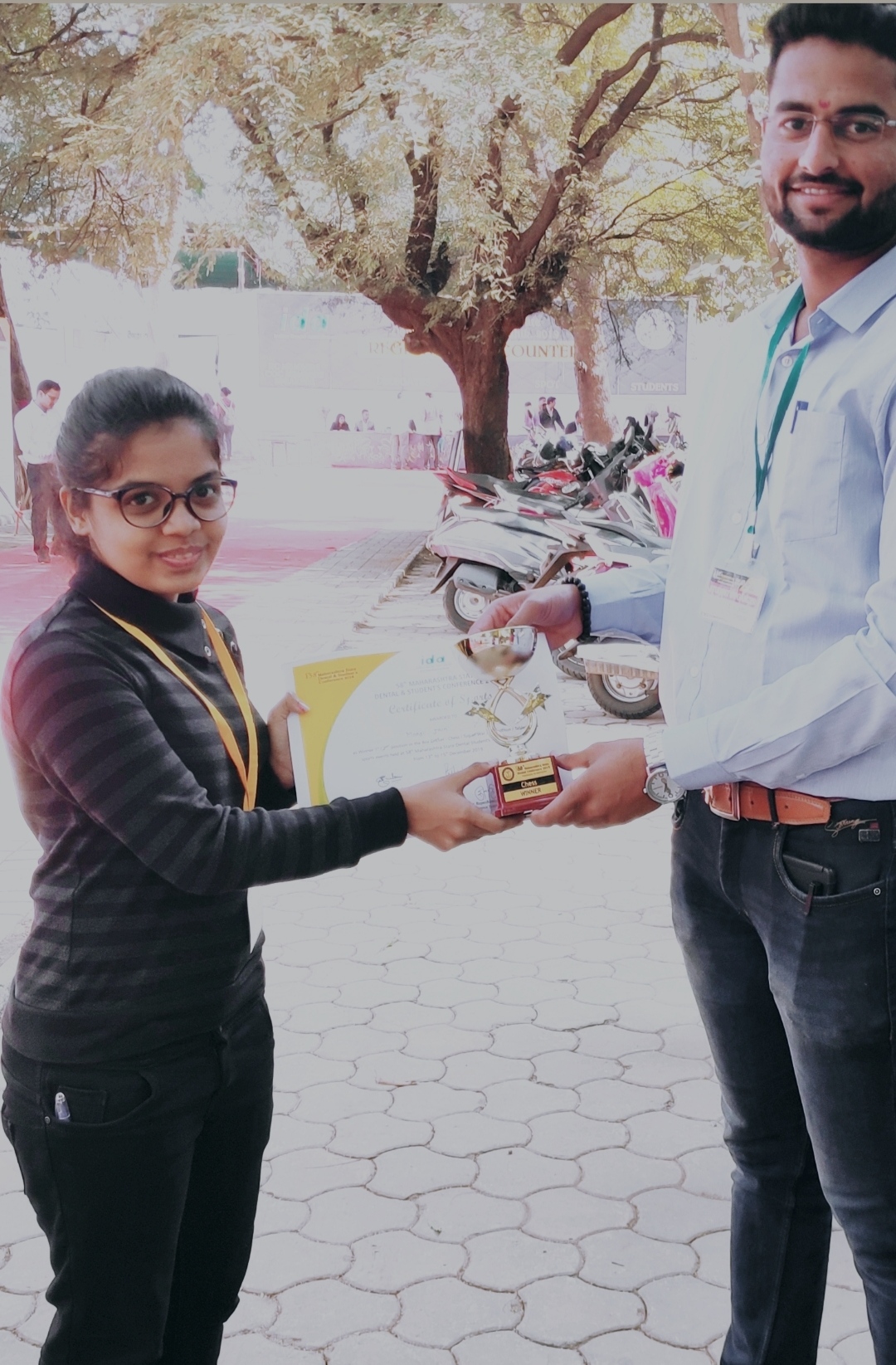 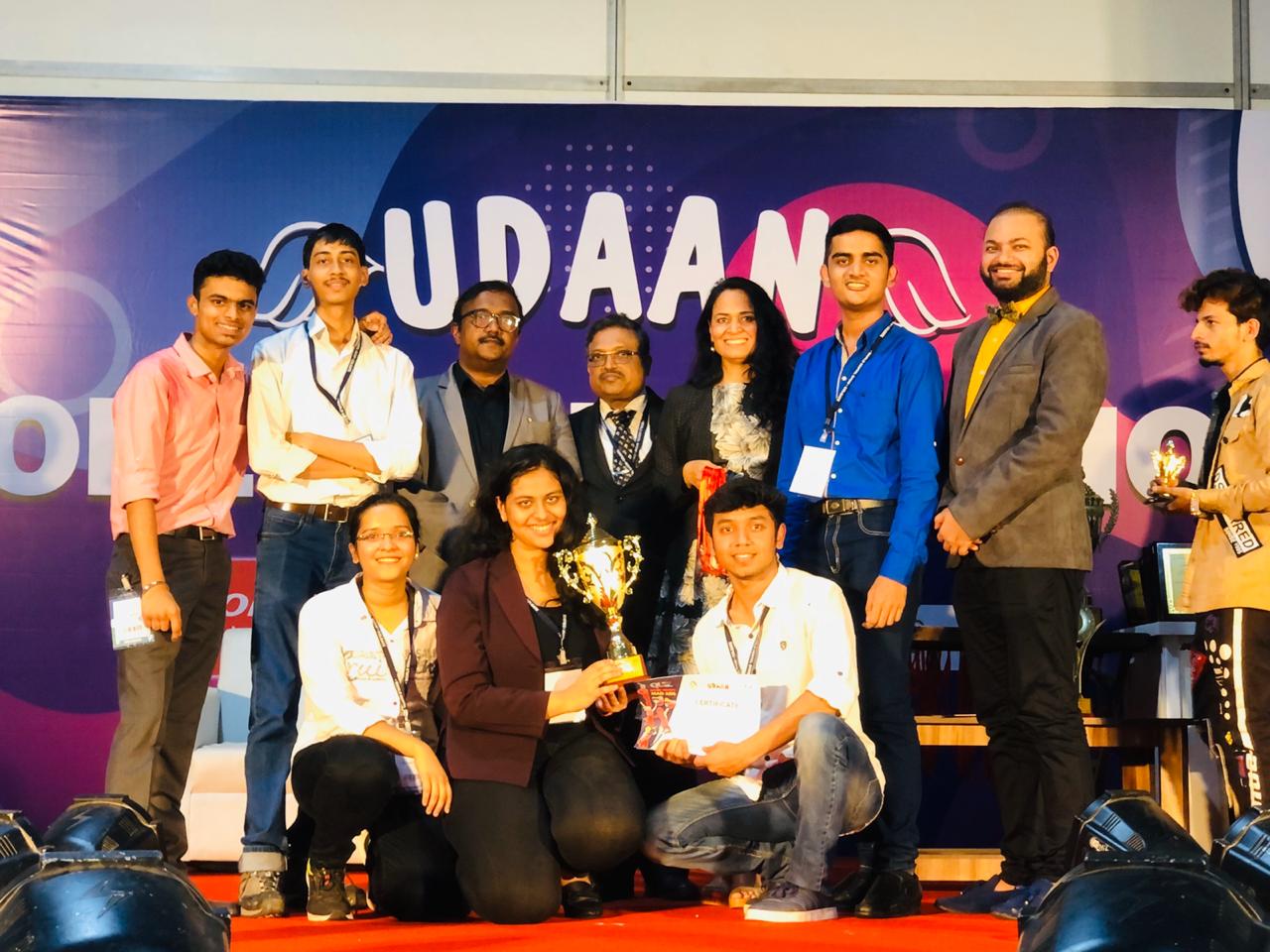 MGM Dental college & Hospital received the "Best Dental College" in Mumbai award at a recently concluded function in Delhi on the 15th of June 2014. This award was instituted as part of the national dental excellence awards by "Prime Time" a market survey agency.

The award was based on criteria evaluated by a market survey and credentials obtained from our website. The award provides recognition to the teaching as well as student and patient management protocols in place at MGM Dental College and Hospital. 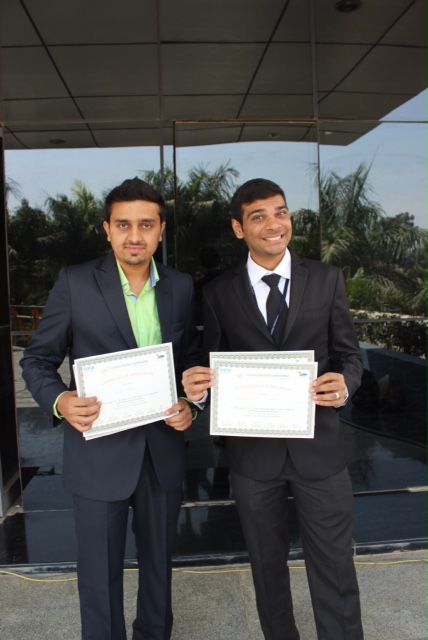 The students of MGM dental college, once again won laurels for the institution by wining several awards for scientific paper presentation at the Indian Dental Conference held at Bangalore from 13th to 15th February 2015. The prize winners are as follows

Mr. Vishal Punjabi an intern of MGM Dental College and hospital received the "International Senior Student Award" from the India section of the renowned Pierre Fauchard Academy in recognition of significant contribution towards dentistry at the undergraduate level He will be receiving the award at a ceremony to be held at New Delhi in December 2014 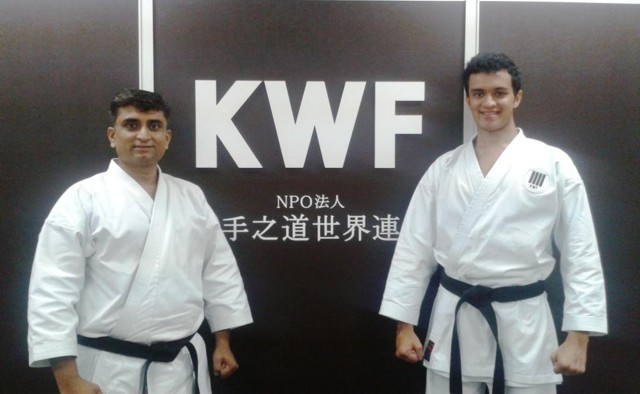 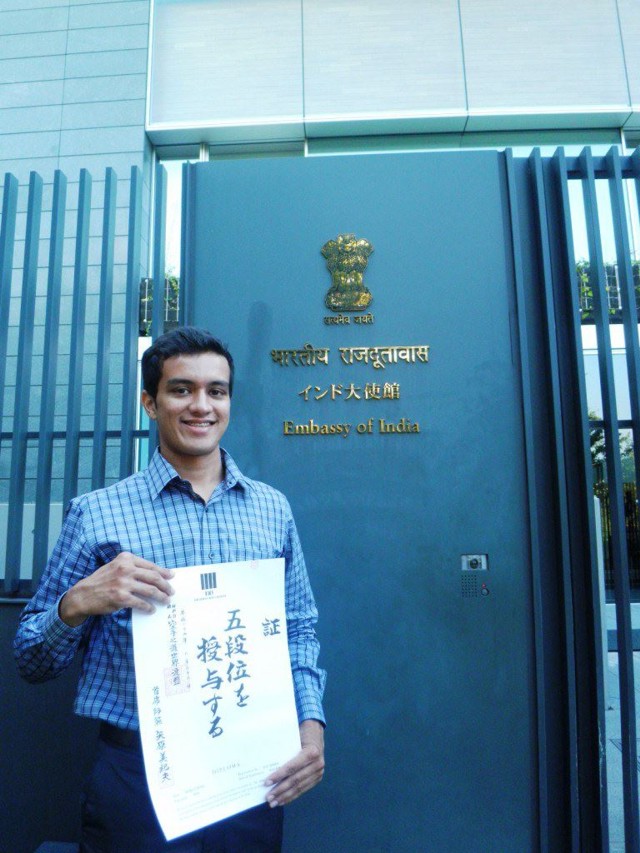 Mr. Siddharth Desai had been to the KWF International Headquarters in Tokyo, Japan (www.kwf.jp) to train under the legends of karate. It was a memorable learning experience to train in special KWF karate techniques of rotation, compression, expansion and explosion of body joints and muscles to generate maximum body power under the strict supervision and guidance of the legend - Sensei Mikio Yahara - 8th Dan Black Belt, Chief Instructor and Supreme Technical Director of KWF and Sensei Akihito Isaka - 8th Dan Black Belt, Assistant Chief Instructor of KWF, famous for his slow motion karate techniques which focuses on center of gravity & maximum usage of hip muscles.Overall it was a great trip to the mecca of karate in the world. Siddharth Desai was eventually graded by the KWF chief instructor and assistant chief instructor for his Nidan(2nd degree black belt)examinations at the headquarters

In the IDA Mumbai Annual Sports Meet atparel , Mumbai on 14th August 2012, Dr. Jigna Pathak won Gold medals in both singles and doubles Table Tennis matches and also won the silver medal in mixed doubles Table Tennis championship. She has also been crowned as “Most Valuable Player” for the year 2012. 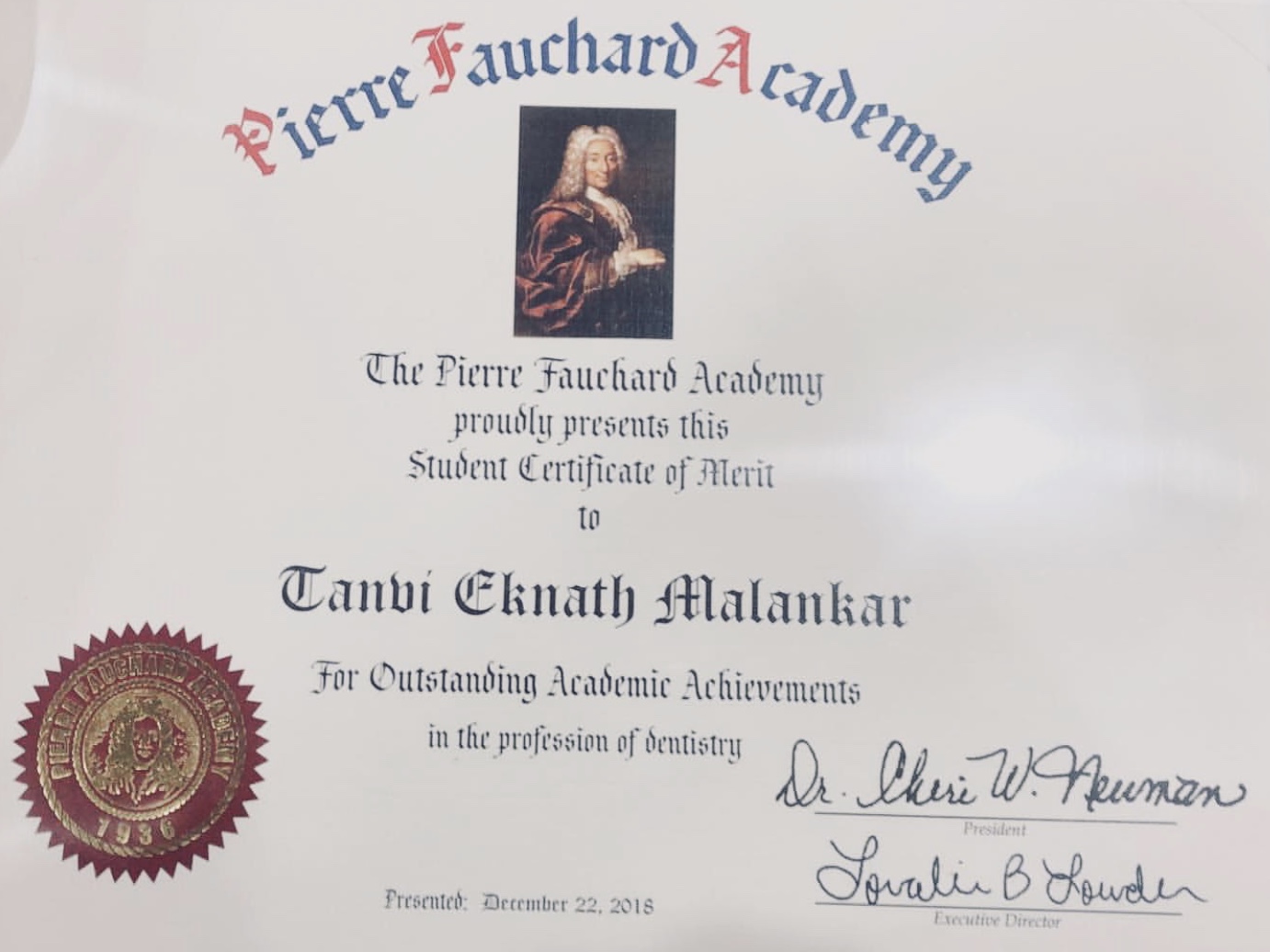